LÉpagneul Français descends directly from the "Chien D’oysel", which has now disappeared. The origins must therefore be sought in the thirteenth century, a period in which it was highly appreciated for hunting. Due to the success of the "English setters" imported into France in the nineteenth century, the breed was neglected and sidelined. The Épagneul français was used by British breeders to select their set dogs. When the breed had its period of depression and therefore had almost completely disappeared, it was rebuilt, thanks to Abbot Fournier, in the nineteenth century.

Medium-sized dog, mesomorphic mesocephalic. Morphologically classified as a Braccoid type. Polyvalent continental set dog, medium length. Its nobility, evident in the harmonious proportions and purity of the lines, is combined with an important musculature, which reveals the energy and resistance of use. Its bone structure is strong without being coarse. Its length is 2.3 cm greater than the height at the withers. It is inscribed in a rectangle.

His temperament is calm and sweet, courageous and sociable at the same time. It is a generic set dog and therefore suitable for all types of game and all types of terrain. He is a specialist in the snipe. The ideal environment for his work is made up of woods and damp soils. Some authors have called it slow and methodical. It trots and gallops keeping the truffle high against the wind. Very good friend and companion of the man. Very affectionate and devoted to the master. Breed that requires daily exercise. The fur must be kept regularly clean and shiny.

Trunk: dry withers, well defined and wide. Back and kidneys slightly lower than the withers, horizontal, solid and rigid in action. Large, rounded croup, in the extension of the kidneys, without evident bone relief. Large and very capable chest. Lower profile of the chest well shaped.
Head and muzzle: carried with pride, not heavy, well sculpted, not excessively dry, it has well-designed reliefs that respect the breed's cephalic lines. The head is on average long and wide. The skull has a length that varies from 2 to 2.5 cm greater than that of the muzzle. The lateral faces of the skull appear almost parallel. The stop is well marked, but without excess. The upper lips are well stretched and close fitting.
Truffle: well pigmented, the nostrils are well open.
Teeth: strong, complete in number.
Neck: muscular, slightly arched, with an oval cone trunk, without dewlap.
Ears: well attached to the head and attached a little back on the eye line. Garnish with wavy hair up to the rounded end. Pulled forward, they touch the root of the truffle.
Eyes: have a sweet and intelligent expression. They are dark amber, fairly large, generally oval in shape, with well-lashed eyelids.
Limbs: the legs are vertical. The length of the arm is slightly less than one third of the height of the withers; it is oblique with respect to the horizontal of almost 60 degrees. Carpus and metacarpals well drawn and dry. Oval foot. Strong hindquarters, with wide thighs and powerful musculature. Tarsus and metatarsal fairly short, with strong bone structure, but not coarse. Compact and hard plantar pads.
Shoulder: well adherent to the chest, fairly oblique, about 20 degrees on the vertical axis and about 50 degrees on the horizontal axis.
Gait: the various gaits are loose, elastic, regular, energetic while remaining elegant. In movement the limbs are well aligned, without exaggerated vertical and lateral oscillations.
Musculature: good.
Tail: reaches the tip of the hock, is not deflected, is attached below the upper line, is carried obliquely and slightly curved at S. rather large at the root. Garnished with long wavy hairs, which gradually decrease towards the end.
Skin: soft and close to the body.
Hair: long and wavy on the ears, it goes beyond their extremity as well as the back of the limbs and the tail. Flat, silky and thick on the trunk, with some undulations behind the neck and on the front-upper part of the chest. Satin and end on the head.
Allowed colors: white and brown with medium mottle, sometimes rampant, with irregular spots, slightly or moderately speckled, or speckled and roan without excess. Brown varies from cinnamon to dark liver. The white star on the head is desirable. All external mucous membranes are brown without depigmentation.
Most common defects: prognathism, enognatism, non-standard measurements, convergence of the upper head lines, head too short or too wide, light eye, deflected tail, defective appiombi, insufficient skeleton, lack of hair, colors other than those exposed by the standard, monorchidism, cryptorchidism, incorrect movement. 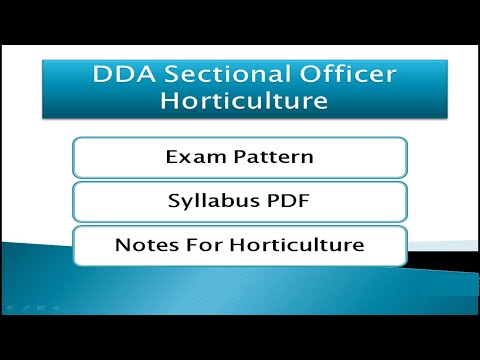 How to Get Rid of Wild Blackberry Vines 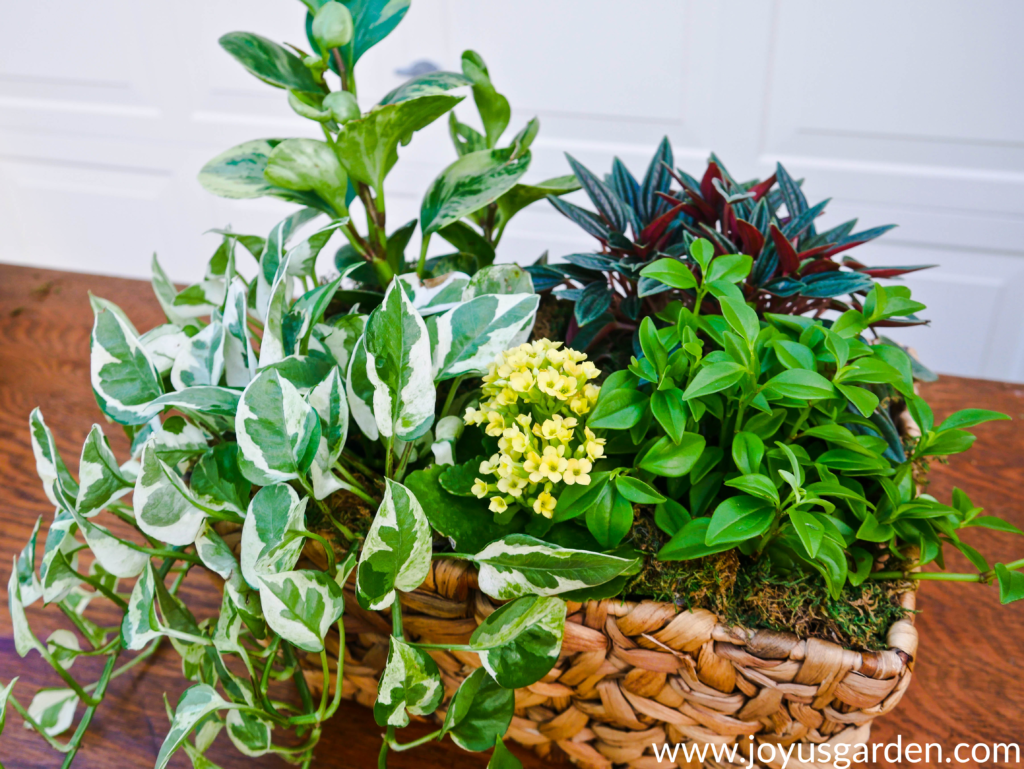