A lei is a Hawaiian traditional garland or wreath that is constructed entirely out of flowers. There are various types of flowers that are commonly used to make leis.

Maile is a flowering plant that is often used in leis. Known scientifically as Alyxia oliviformis, mailes originate in Hawaii and are twining vines. The flowers of mailes are rather inconspicuous and have a sweet, subtle fragrance. The leaves of the plant are ternate and usually opposite; ternate leaves consist of three leaflets each. The vine's bark emits a milky and sticky sap. In leis, the vines are twined together to create an open garland that can also be closed.

The Ilima is also known as Sida fallax. It is a commonly used lei flower and a herbaceous flowering plant. The 'Ilima is part of the Malvaceae (hibiscus) family. It is characterized by tiny flowers that consist of five petals, all of which are a bright golden yellow color. They are either prostrate or erect and are the island of Oahu's official flower.

Pikake is the native Hawaiian term for Jasminum sambac, which is a jasmine species that comes from southern and southwestern Asia (nations such as India, Sri Lanka, the Philippines and Myanmar). The pikake arrived in Hawaii around the middle of the 1800s, and it is one of the most popular flowers used to make leis. The name "pikake" comes from Princess Kaiulani, who named the plants for the peacocks that frolicked around the jasmine in her garden (when said aloud "pikake" sounds similar to "peacock"). The flowers appear in clusters of between three and 12 and have strong fragrances. The plants have leaves that are either opposite or that come in whorls of three. The flowers open during the night and close when the sun comes up in the morning. 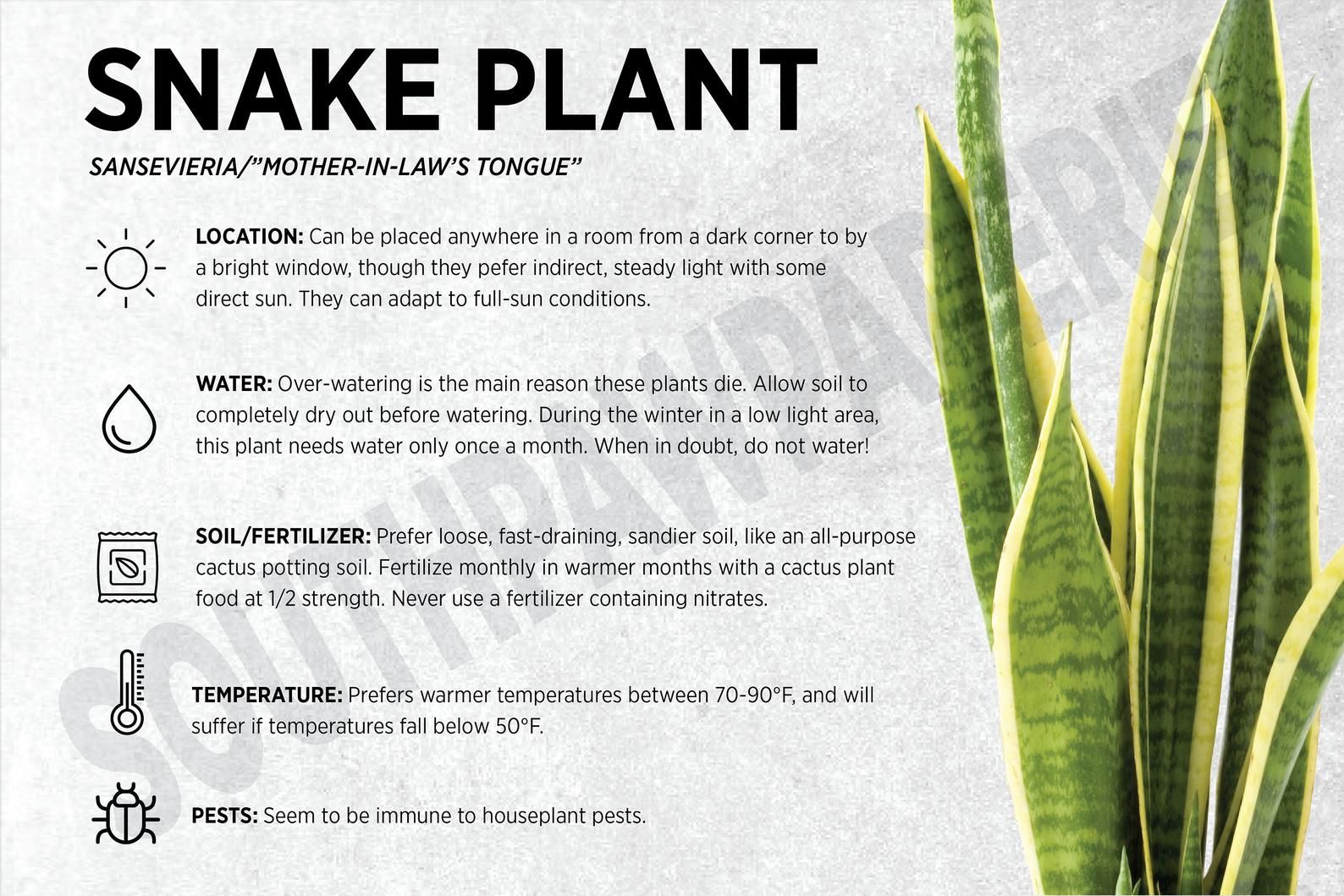 How to Grow Helleborus Indoors

How to Remove a Sapling Tree

Do it Yourself: Pool Safety Net