Spanish breed originating in the Basque Country (Asno de las encartaciones). Traditionally used in agricultural work, strong and rustic. There are few specimens still bred (endangered breed). It takes its name from the Encartaciones region from which it originates, located in the westernmost region of the Autonomous Community of the Basque Country.
Until a few decades ago it was the pack animal traditionally used in rural settlements on the Cantabrian coast; it had an essential role in the Basque pastoral system, and in particular in the "transterminance", the seasonal movement of the flocks, for sections generally less than 100 km, from summer pastures to winter ones and vice versa. This breed was also fundamental for transporting freshly milked sheep's milk from pasture to inhabited areas. The mechanization of most of these activities has caused the breed to touch extinction. It is currently used only in small rural jobs, such as hay or wood transportation to homes; this has led to a significant increase in the average age of this animal, which today reaches 25-30 years.
The consumption of donkey meat, although not widespread, dates back to ancient times; production does not make use of commercial channels and is reserved for domestic consumption. Although the donkey has always been more appreciated as a pack animal than for its meat, this does not prevent, today as in the past, that some young specimens are intended for feeding; for this purpose, male donkeys are generally preferred, whose breeding is more demanding.

Beautiful looking donkey.
Black or dark brown coat with degradations around the eyes, armpits and on the belly. It may present the mule strip on the back. 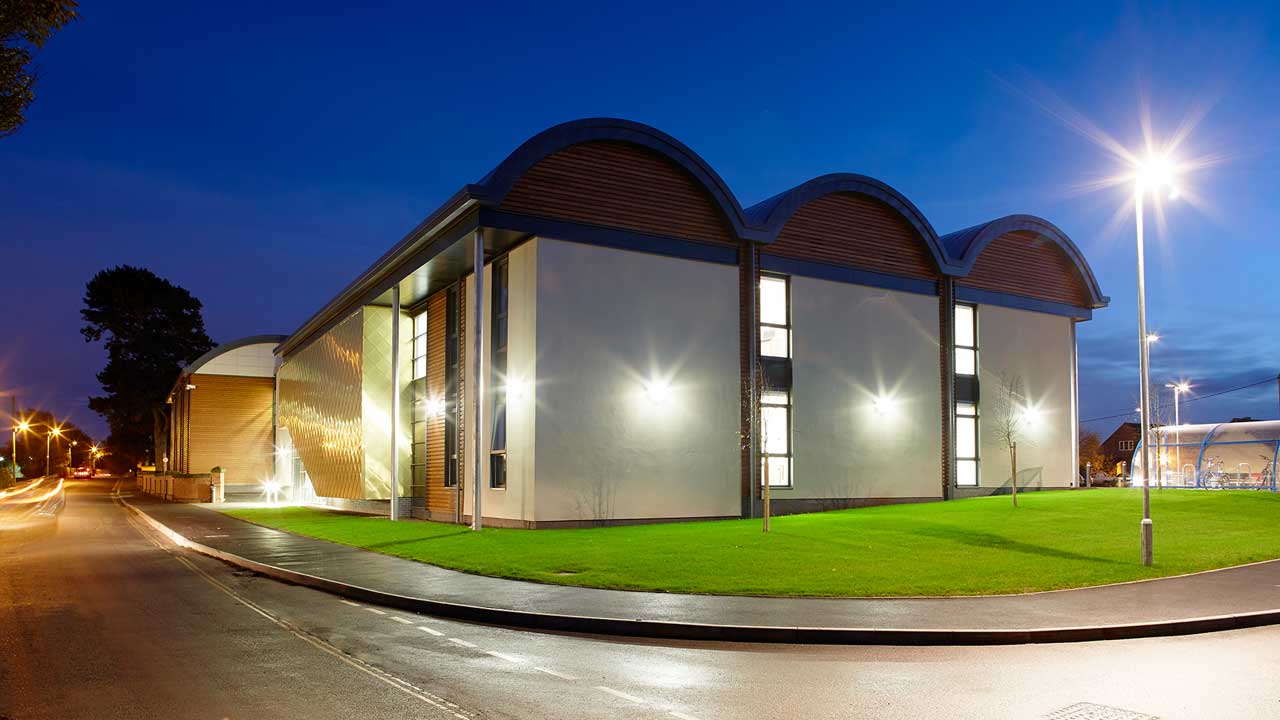