Notes on Oenology: the distillation of pomace

Distillation is a physical process that allows you to separate the components of a solution, taking advantage of their different boiling point.

The distillation process
The solution is brought to the boil and the steam that develops, richer than the most volatile component, is condensed by cooling. In the case of the distillation of the marc, heating the fermented one allows the alcoholic vapors to evaporate together with the aromas and a certain amount of water: since the first two components have significantly lower boiling temperatures than water, their concentration in the distillate, obtained by the condensation of the vapors, it will be higher than that contained in the fermented.

How distillation takes place: continuous and discontinuous plants
Unlike many other spirits, where the characteristics of the appliance are carefully planned and standardized, grappa can boast of being the daughter of different types of stills, on which its personality largely depends. The distillation plant is therefore the set of mechanical instruments with which alcohol and aromas are concentrated and then purified. The equipment used for distillation are called stills, divided into two main categories: continuous and discontinuous.

Continuous distillation plant
In this plant, the production cycle takes place automatically and without interruption: it consists of a first distiller (called a disalcolatore), fed with marc, which produces the alcoholic "phlegm" (solution containing 15-20% alcohol). Through the de-alcoholation the whole quantity of alcohol present in the marc is extracted. In a container made of stainless steel or copper, the marc is introduced from above, by means of an auger that regulates its release constantly; steam produced by an independent boiler is introduced to the base. In its upward motion, the steam meets the falling marc and exhausts it of its volatile components. These vapors are then condensed in a special refrigerant and drained into a container (lung). As a final result, a liquid is obtained, called phlegm in jargon.
The final distillation phase, on the other hand, uses the phlegm by sending it, by means of a pump, from the specific lung to a series of distillation columns, with specific diaphragms placed inside, which force the different compounds to fractionate and concentrate in specific areas of the column, to depending on their physical-chemical nature. In this way an alcoholic liquid with an alcoholic strength of 60-86 ° is obtained from which the grappa will be obtained by dilution.

This cycle is called "cooked" and its duration varies from 1.5 to 3 hours, so during the day it is repeated several times.
In bain-marie systems, however, the marc is not heated directly by the steam, but indirectly by contact. The boiler has a cavity where water or steam is introduced and, therefore, even in cases where they are placed on a furnace, distillation takes place with extreme sweetness. The distillation time is longer than the direct steam distillation, but there is the certainty of obtaining a quality product.

The regulation and operation of the distillation plants is very complex. The most volatile substances, including methanol and less volatile substances (known overall as phlegm oils and amino oils), must be separated from the rest of the distillate (which will constitute the grappa) through the rectification process, operating at the beginning distillation at temperatures lower than the operating temperature and at the end of distillation at higher temperatures. In industrial plants made up of plate columns, grinding takes place automatically continuously. In discontinuous plants it is performed by the master distiller, who divides the alcoholic liquid into three fractions: heads, heart (grappa), tails. The heads are the first fraction that comes out of the alembic; the heart is the central part of the distillate, in our case it is grappa; the tails are represented by the third fraction of distillate. By eliminating the heads and tails, the "heart" of the distillation, or grappa, is obtained.

End of distillation
At the end of the distillation a brandy with a high alcoholic strength (typically between 65 and 86% alc./vol.) Is obtained and therefore not yet suitable for consumption and appreciation. The next phase therefore consists in reducing the alcohol content, which in Grappa can vary between 37.5 and 60% alc./vol. To reduce the alcoholic strength, the grappa is diluted with pure deionized water up to the chosen gradation, filtered and then bottled. The alcohol content is a choice of the producer and of the type of Grappa itself; the alcohol must be in balance with all the other volatile components without burning too much and covering the aroma.
Due to some insoluble oily substances present in the distillate, the addition of water makes it slightly opaque and milky. In order to restore its characteristic crystalline and transparent appearance to Grappa, filtration is carried out in order to eliminate these insoluble components. The grappa obtained must then be cut, or mixed with other productions to better characterize and balance the final product, and possibly put to age in cask, preferably in barrique.

Grappas aged or aged in wood, take on colors ranging from pale straw yellow to darker and amber shades, unlike young grappas, which are crystalline in color: this depends on the aging time and the quality of the wood used. The woods most frequently used to make a barrel are oak, ash and chestnut. Much less common, but sometimes used, are the woods of cherry, acacia and almond. The long aging processes in wood traditionally take place in large aging barrels, typically in 225 liter barriques. This rest affects the product according to the variety of the wood used which interacts with the distillate with which it comes into contact, changing its sensory profile both through the action of oxygen that reaches the grappa through the porosity of the wood itself, and through the impact of the substances slowly released to the product, enriching.
When the spirits are left to rest in cask, we must take into account that a part of them will inevitably evaporate in the surrounding atmosphere. Through the pores of the wood, the distillate passes into the external environment, dispersing itself: every year 2-4% of the content of each barrel evaporates becoming what Cognac distillers call the part des anges, the part that belongs to the angels.

How to take care of hoya plant 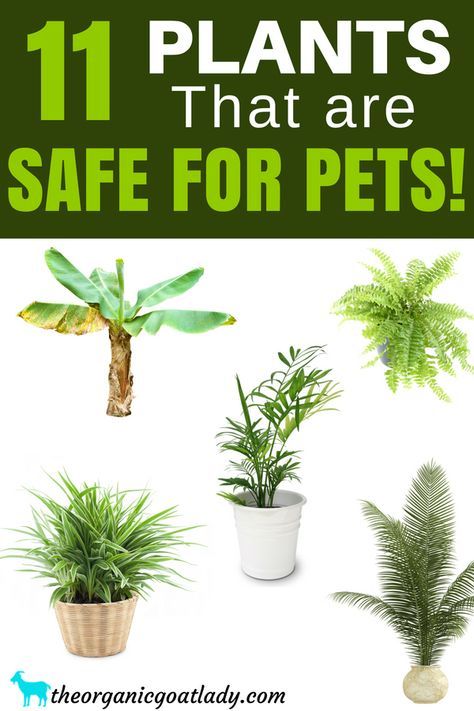 Best indoor plants that are safe for pets

Trade Names for the Herbicide Glyphosate