Production area: entire territory of the Sicily region.
The technical sheet of Grappa di Marsala IG is contained in the press release of the Ministry of Agricultural, Food and Forestry Policies for the request for registration of the Geographical Indication published in the Official Gazette no. 299 of 27.12.2014.

The Geographical Indication Grappa di Marsala is reserved exclusively for grape brandy obtained from the direct distillation of raw materials coming from the vinification of the grapes suitable to produce the Marsala DOC designation of origin wine in compliance with its specification, elaborated and bottled in plants. located on the territory of the Sicily region.

Additional specifications
The denomination Grappa di Marsala IG can be completed by reference to the distillation method, continuous or discontinuous, and to the type of alembic. It is forbidden to use the DOC and DOP symbols and wordings, both in initials and in full.

The history of Grappa di Marsala IG is the result of the notorious wine-growing vocation of the Trapani province in relation also to the consolidated distillation of by-products. The production of spirits has been handed down from one generation to another in the Marsala area and the products have peculiar tastes and values, linked to the Mediterranean climatic conditions that are reflected in the characteristics possessed by the grapes grown here forever. It is possible to trace evidence of these productive activities in the last two centuries, attributable to the traditions that, starting from the end of the eighteenth century, gave rise to the production of the fortified Marsala wine, which has reached high peaks of renown all over the world. The abundant availability of fresh and fermented pomace has created the ideal conditions for developing a particular distillation system. The alcoholic vapors, obtained with a low alcohol content, allow to maintain multiple aromatic components in the product which contribute to giving the typical organoleptic character to Grappa di Marsala IG.

Grappa di Marsala IG is processed through the direct distillation process of fermented or semi-fermented pomace by means of water vapor or following the addition of water in the still. In the production it is allowed to use natural liquid wine lees in the maximum size of 25 kg per 100 kg of marc used. The quantity of alcohol coming from the lees cannot exceed 35% of the total quantity of alcohol in the finished product. The use of the natural liquid lees of wine can take place by adding the lees to the marc before the passage in distillation, or by disalcoholing in parallel of the marc and lees and sending to the distillation of the mixture of the two phlegms, or of the alcoholic vapors, or through separate de-alcoholization of the marc and lees and subsequent direct sending to the distillation of the mixture of the phlegms. These operations must be carried out in the same production distillery. The distillation of fermented or semi-fermented pomace, in a continuous or discontinuous plant, must be carried out at less than 86 per cent by volume. Within this limit, the redistillation of the product obtained is allowed. In the preparation of Grappa di Marsala IG it is allowed to add: - sugars, in the maximum limit of 20 grams per liter, expressed in invert sugar; - caramel, only for grappa subjected to aging for at least 12 months, according to EU provisions and In force in the sales denomination of Grappa di Marsala IG must be indicated the indication of aromatic plants or their parts, as well as fruit or their parts, if used. The addition of flavoring, reclaiming and corrective agents is prohibited, as well as any operation that changes the organoleptic characteristics or the natural and traditional composition of the product. Grappa di Marsala IG can be subjected to aging in barrels, vats and other wooden containers. In the presentation and promotion the use of the terms Old or Aged is allowed for the grappa subjected to aging in unpainted or coated wooden containers, for a period of not less than 12 months, under fiscal surveillance, in plants located in the territory of the Sicily region. The use of the terms Riserva or Stravecchia for Grappa di Marsala IG aged at least 18 months is also allowed.

Grappa di Marsala IG is obtained by distillation, directly by water vapor or after the addition of water in the still, of fermented or semi-fermented marc. The marc comes from the vinification of the grapes designed to produce the Marsala DOC designation of origin in compliance with its specifications (Presidential Decree of 17 November 1986). In particular, the grapes vinified in compliance with the specific processing standards belong to the Grillo, Catarratto, Ansonica, Damaschino, Perricone, Nerello mascalese and Nero d'Avola varieties and come from the vineyards of the production area of ​​the province of Trapani (excluding the municipalities of Pantelleria , Favignana and Alcamo) bred according to the traditional cultivation conditions suitable to give the grapes and the wine derived the specific quality characteristics. Grappa di Marsala IG can be subjected to aging in unpainted or coated wooden containers. In order to be released for consumption, it must have a minimum alcoholic strength of 38 percent by volume.

How to Kill Grasshoppers in Grass 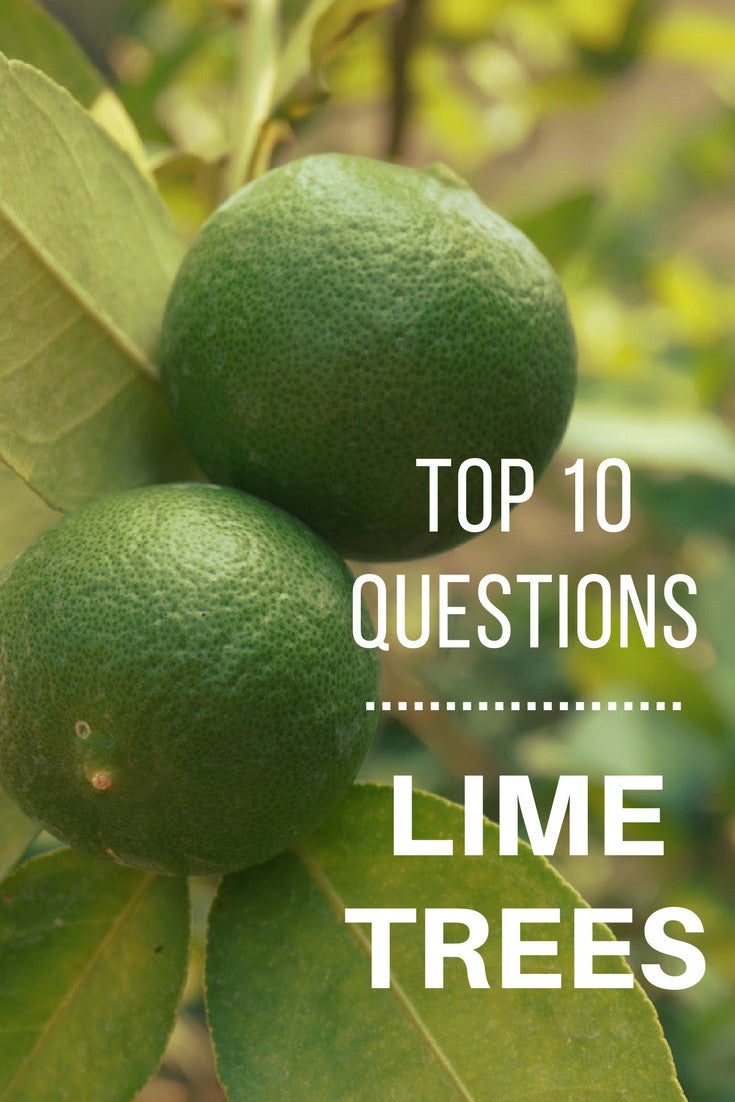 How to Adjust the Deck on a Murray Lawn Mower

How Tall Does Grass Grow Before Folding Over?

How to Care for a Fukien Tea Bonsai