The Special Nature Reserve Oasis of Crava Morozzo is located in the province of Cuneo, at the foot of the Alps between the Tanaro river and the Stura di Demonte. It was the first protected area in the history of LIPU, created for the purpose of protecting a wetland of great naturalistic interest

The Special Nature Reserve Oasis of Crava Morozzo involves the two Enel artificial basins of Crava and Morozzo, originally intended for hydroelectric use and now re-naturalized, a stretch of about 3 kilometers of the Pesio torrent, woods and crops bordered by hedges, for an overall extension of almost 300 hectares. some paths accompanied by illustrative panels run along the course of the Pesio and reach the two lakes, where the observation huts are located, including a special submerged hut where, through a glass wall, it is possible to observe the bottom of the pond.

The variety of environments included in the oasis explains the presence of a very rich and diverse flora: ferns, reeds and herbs floating in the marsh areas and on the banks of the lakes; willows, oaks and black alders along the streams. The position, in a plain area at the foot of the Alps, also makes this area an ideal place for the nesting and stopping of migratory birds: 200 ornithological species have been registered, mostly resident as mallard, coot and the little dip. In the periods of the migratory pass, at the beginning of spring and in autumn, to the sedentary species are added pochards, marzaiole, ladles, teals, pintails, red and gray herons, night heron. Among the less common species, the presence of which emphasizes the importance of the oasis for stopping migrants, include the Italian knight, the little fly and the marsh harrier. Where the fita is more dense, the dip and the coot build their floating nests, while the riparian woods formed by intricate bushes are the favorite places of the river nightingale and, in winter, of the woodcock. Losai di Crava Morozzo is the most important site for nesting the tufted duck. Characteristic inhabitants of the streams are then the kingfisher and the blackbird. Among the birds of prey you can spot lallocco and the owl, the ghppio and the buzzard.

The Visitor Center is located in a renovated farmhouse, in front of a pond recreated with low water and thick vegetation, which houses some ducks, herons and waders: it is a real environmental education center, where numerous activities are organized for children and boys.
In the Oasis two paths for the disabled have been created, with suitable observation huts.
Loasi is open to the public all year round from 8.00 to 19.00.

How to get there:

Take the A6 Torino-Savona motorway to the Carrù exit, then take the SS 22 towards Cuneo to the town of Crava, from where you follow the signs for Loasi.

When Do Wild Daisies Bloom?

Black Mold on a Gardenia Bush

How to Grow Duckweed

What is the Rarest Rose?

What Plants Grow in a Marsh? 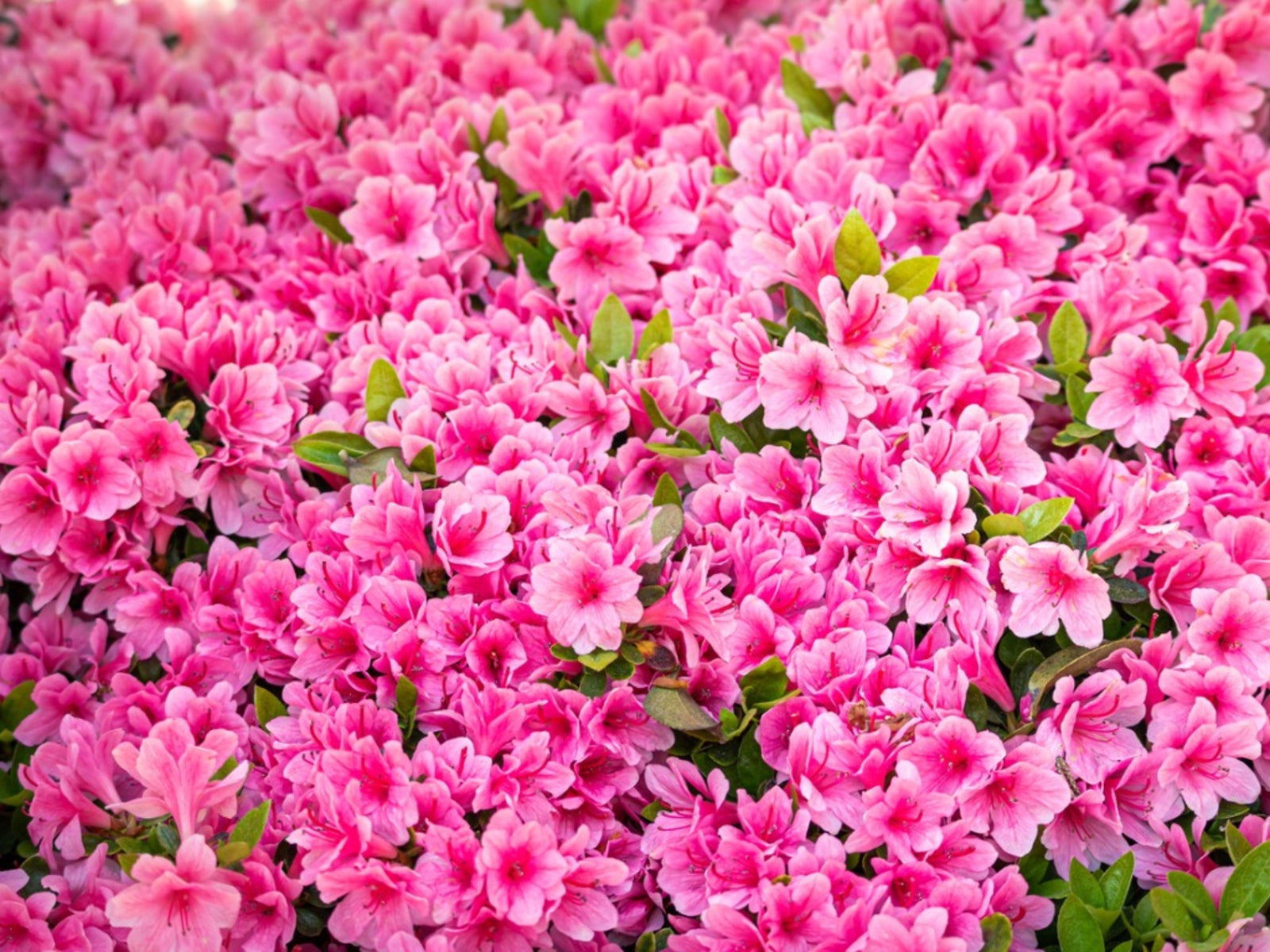 What is a polychromatic color scheme in landscape design